Your Safari by Z

Search through our prebuilt itineraries and book your dream holiday with us. Tanzanian safaris by Z.

Bush and Beach breaks, safaris and tours of all the major attractions in Tanzania and Zanzibar.

What can we offer you? Years of experience in Tanzania and Zanzibar with extensive personal travel.

The largest of the East African nations, Tanzania lies within the African Great Lakes region and is renowned for its vast savannahs, diverse wildlife and idyllic beaches. One of the greatest wildlife-watching destinations in the world, the, Serengeti National Park is a safari mecca. It is home to the “Big Five” (elephant, lion, leopard, buffalo, rhino), as well as over 1 million wildebeest and zebra who each year form the largest mass migration of animals on earth. Other Tanzanian highlights include Mount Kilimanjaro, Africa’s highest peak, and, Lake Manyara, world famous for its pink flamingos and tree climbing lions. The Ngorongoro Crater is also a must-see, the largest collapsed volcano in the world and now a hive of wildlife activity.

Offshore lies the tropical islands of Zanzibar, a historic melting pot infused with the atmosphere from the days of the Sultans and Mafia. The islands lie in the warm waters of the Indian Ocean, known for untouched coral reefs teeming with marine life.

Explore six of Tanzania’s most well-renowned National Parks below, and once you have an idea of which parks you would like to visit, get in touch today and we’ll help hand craft the perfect safari itinerary.

The best time to visit Tanzania

The best wildlife viewing months in Tanzania are during the Dry season from late June to October. The best chance of seeing the wildebeest migration in the Serengeti is during June and July and the time to see the wildebeest calving is late January to February. The southern and western circuit parks are best visited during the Dry season (June to October), unlike the more popular northern circuit parks that can be visited year-round. Tarangire is the only exception since its wildlife viewing is considerably better in the Dry season as well.

+ There are fewer mosquitoes because there is little to no rain; skies are clear and most days   are sunny

+ Even though most tourists visit during the Dry season, the parks still don't feel crowded,   except for the Seronera area in the Serengeti and the Ngorongoro Crater

- Mornings and nights get cold; it's recommended to bring warm clothing for morning game drives   in open vehicles during the months of June, July and August

+ Late January to February is the time to see the calving in the southern Serengeti, and an excellent time to see predator action

+ The scenery is green and beautiful; it's low season, meaning lower rates and less crowded parks

+ Migratory birds are present, and bird watching is at its best

+ Except for March, April and May, rains are mostly short afternoon showers and seldom have a negative impact on your trip

- March to May is the peak of the Wet season

- Most big wildlife has migrated out of Tarangire NP, and wildlife viewing in Katavi, Selous and Ruaha is clearly better during the Dry season

The best time to visit Tanzania by National Park 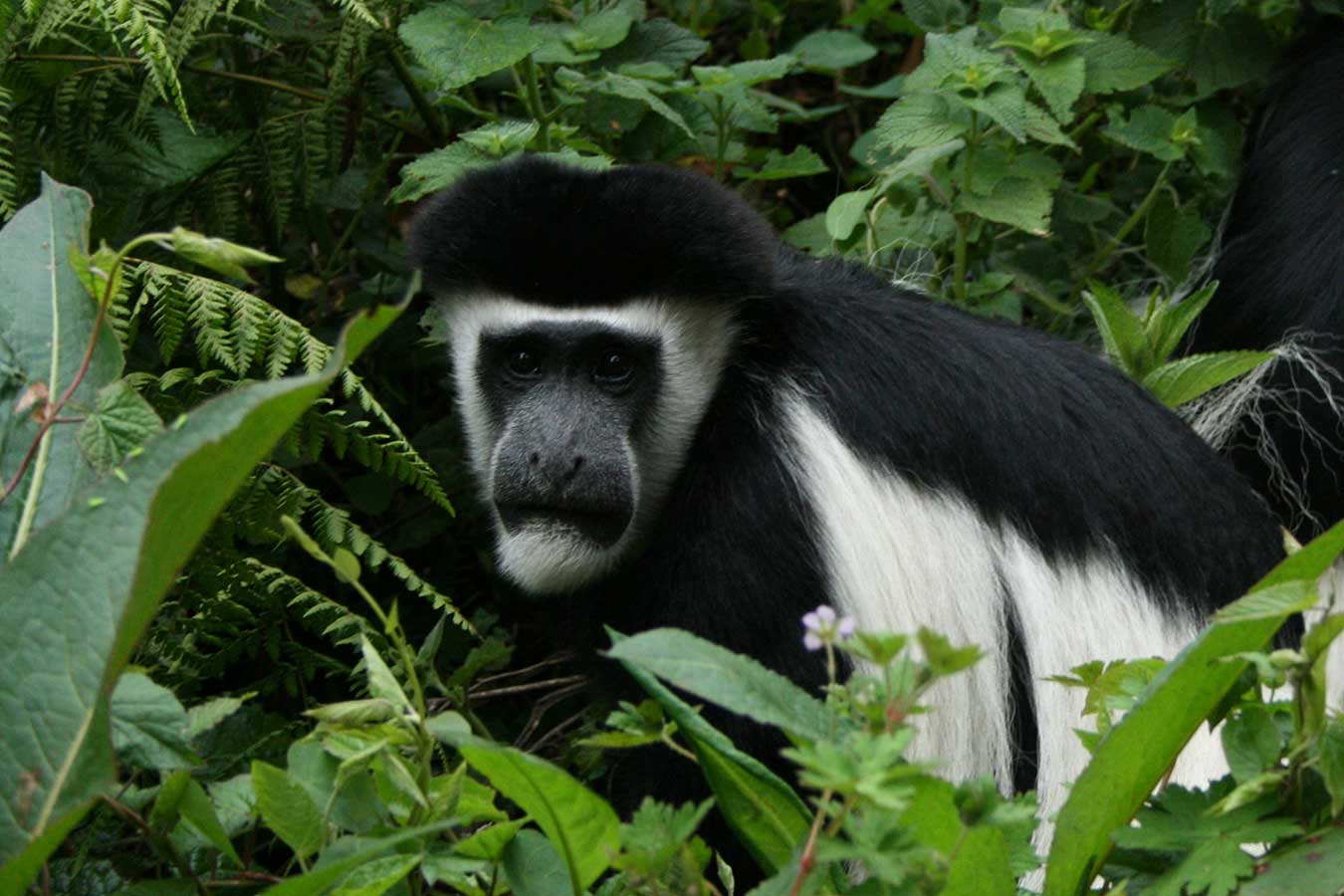 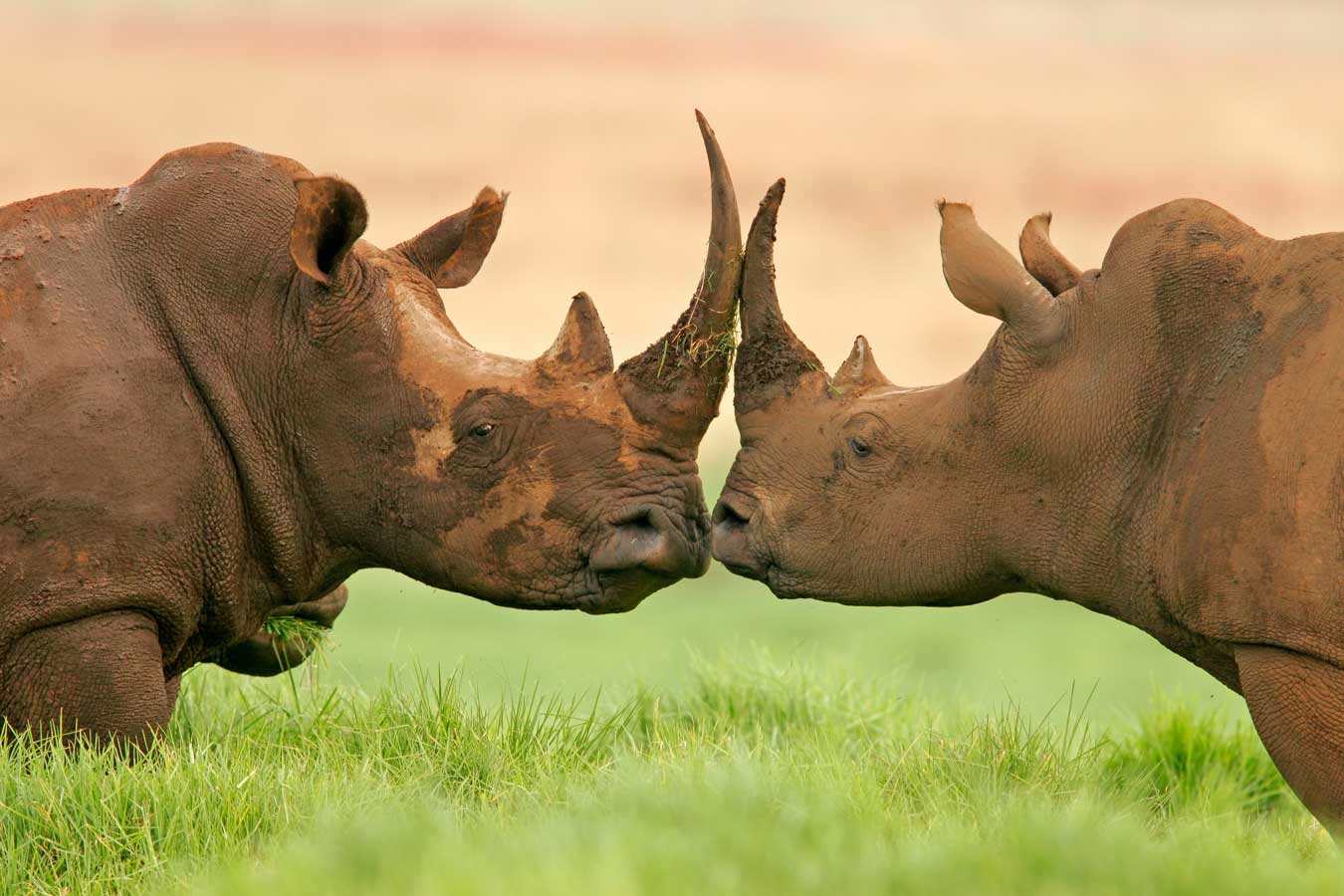 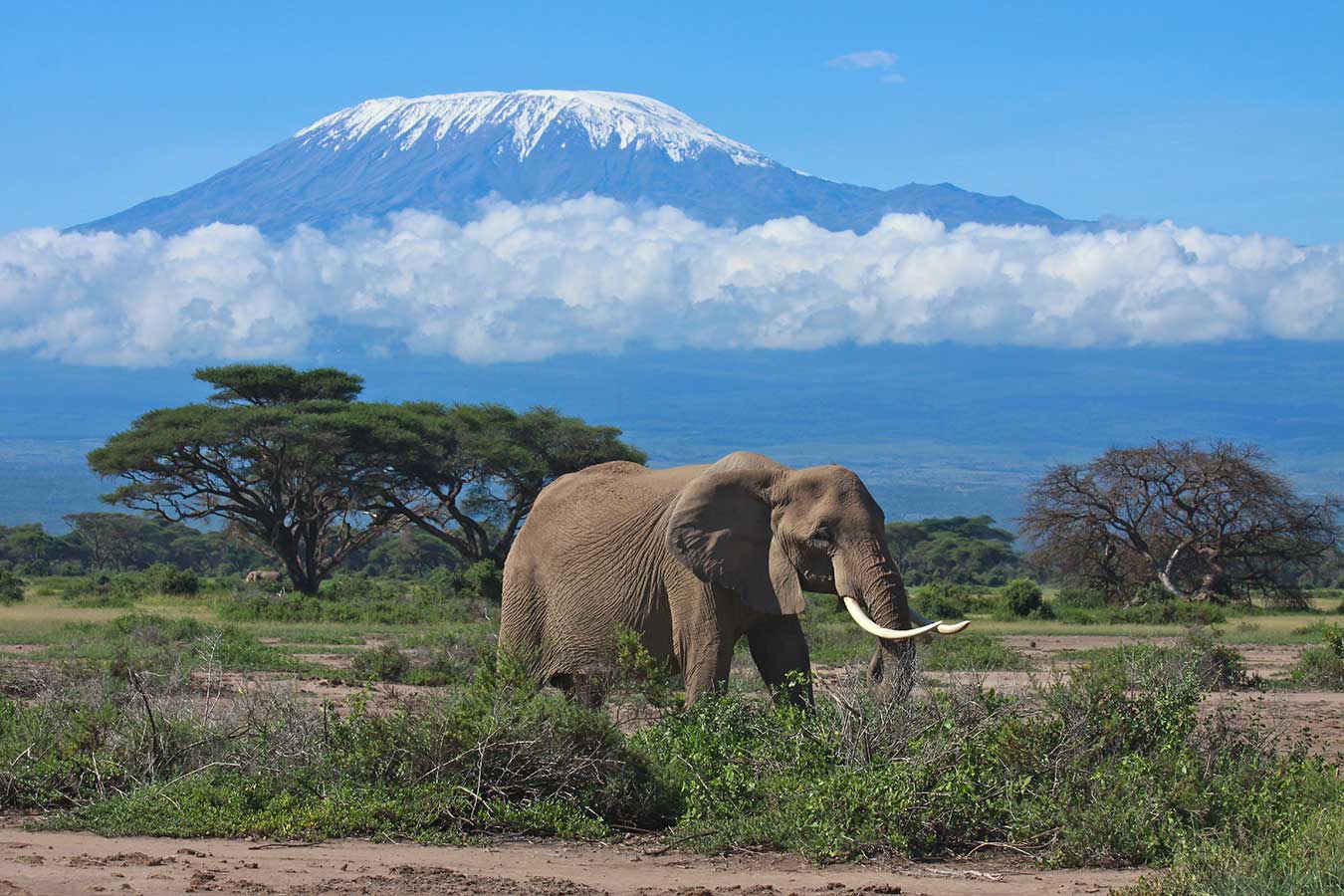 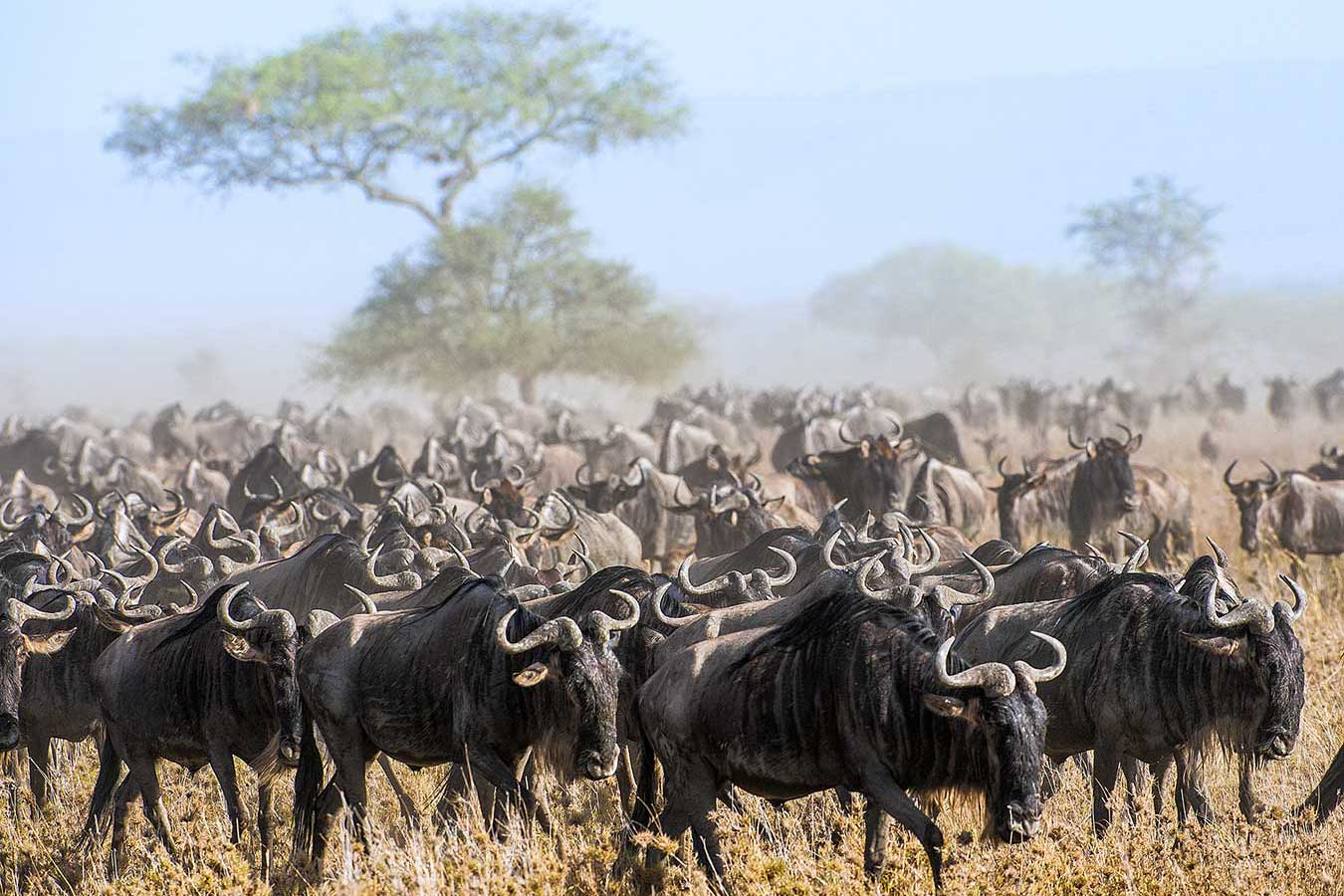 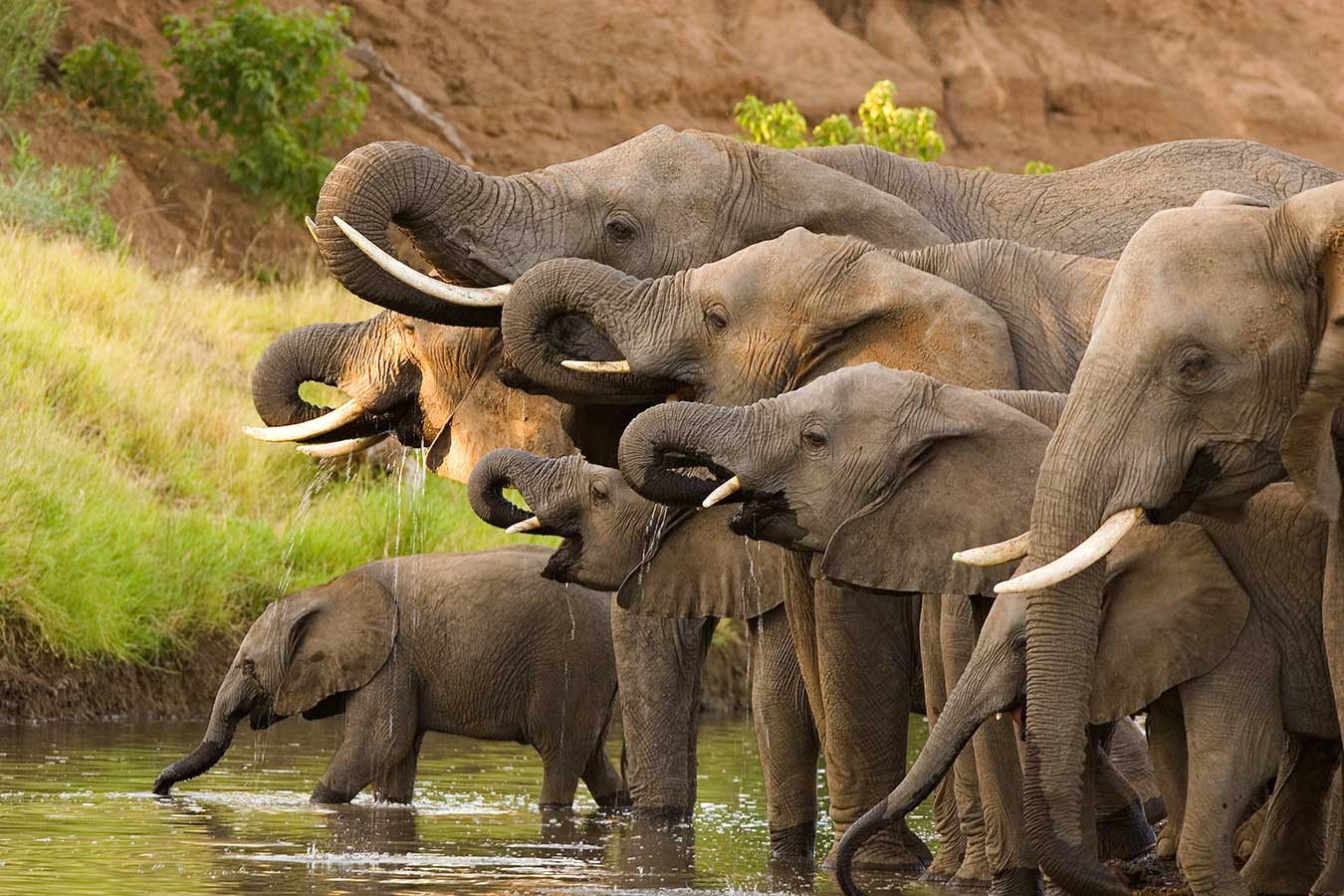 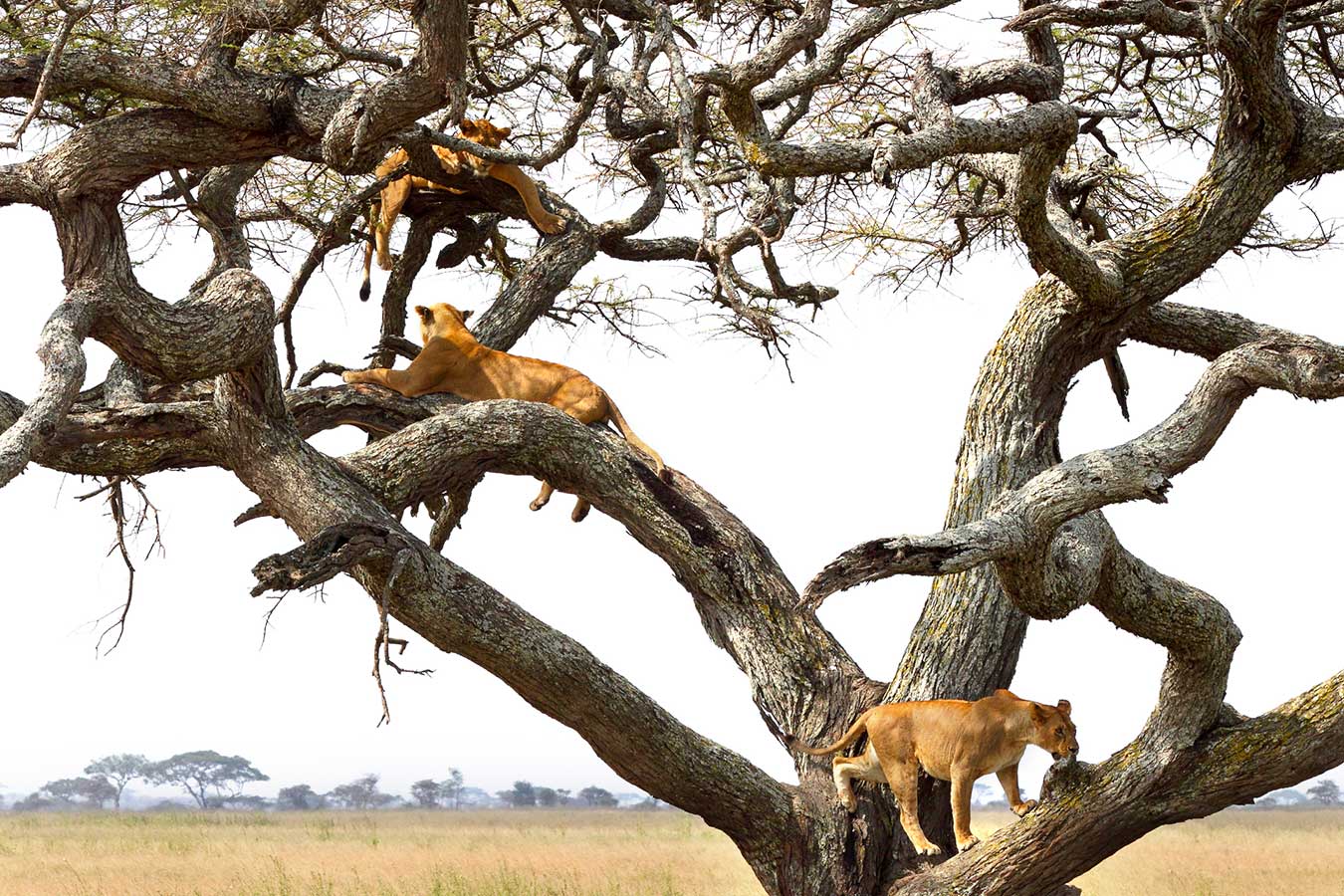